A modern reinterpretation of sophisticated vintage style, for a world which is being swiftly urbanized.

The Kingwood Legacy: A Tradition Of Hospitality 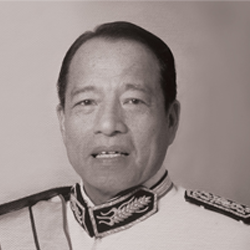 Born in 1936 to Chinese immigrant parents, the late Datuk Hii Yii Peng began life with humble origins. A charismatic man armed with a cheerful and sociable nature, he first sought a career in 1953 as an English school teacher at Yuan Nan Primary School. Years later, driven by a work ethic that gave him little rest, he accepted a job as a saw timber grader at a local sawmill. From here, he worked his way up, eventually becoming the Managing Director of Forescom.

During his tenure as Managing Director in the 80s, motivated both by his hospitable nature and what he saw as the lack of luxurious lodgings in Miri, the late Datuk Hii converted two shop lots into a guesthouse to host his foreign business clientele. What began as a simple act of hospitality became Rinwood Inn, the first hotel in the Kingwood chain and an iconic Mirian landmark in the 90s.

Subsequently, other properties were developed in Kuching, Sibu and Mukah to culminate in what is now known as the Kingwood Group of Hotels. The late Datuk Hii is credited with developing the first local chain of hotels in Sarawak. Following his passing in March of 2015, his descendants continue to maintain his legacy via five Kingwood properties across Sarawak. 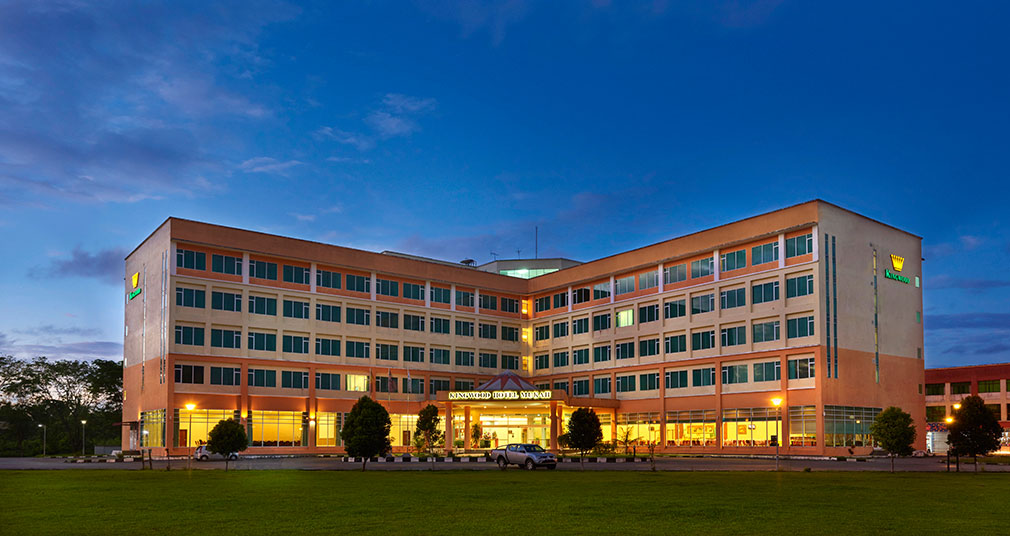 Kingwood Urban Hotel, Mukah is one of those rare places with the potential to put a smile back on your face. We are unpretentiously luxurious and we excel at the art of meeting your highest expectations. The hotel consists of classic and premium rooms with panoramic views of the scintillating city. The rooms are fully functional with every little thing you’d anticipate in a modern luxury hotel. Moreover, here you will get a chance to experience umai, Mukah’s signature dish.

If you’re not squeamish enough you may even try the sago worms (actually sago-trunk-dwelling beetle larvae), and lameh, caterpillars that have recently spun their chrysalis, from the town market. 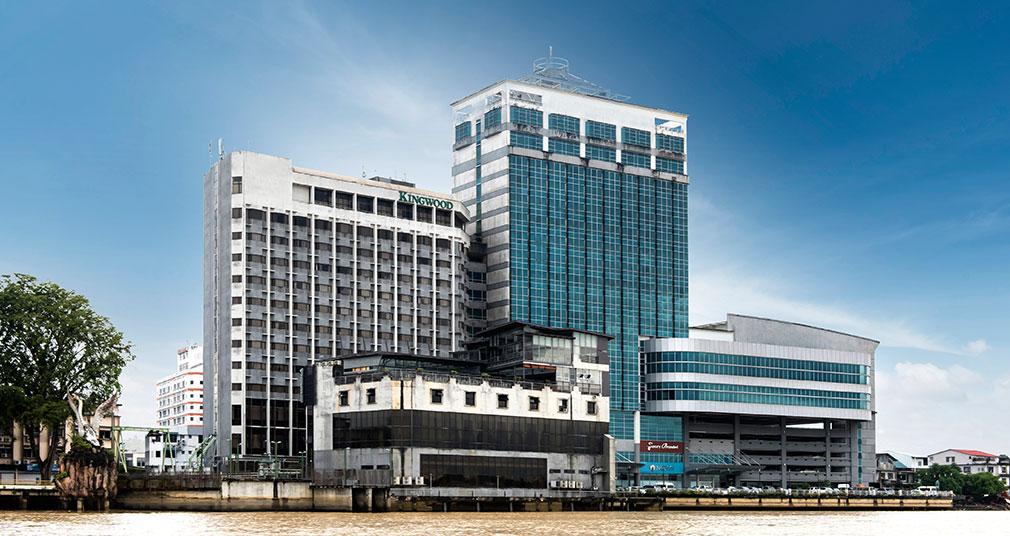 Silhouetted against the tranquil banks of the legendary Rajang river, Kingwood Urban Hotel, Sibu is ingeniously designed to suit your business needs and leisure getaways. The guest rooms, tastefully furnished with a touch of tradition, the impeccable restaurant and an extravagant wine cellar impart a unique identity to the hotel.

The hotel is only a few minutes’ walk away from the iconic Tua Pek Kong Temple, which was built during 1840’s by the Hakkas and the Sibu Heritage Centre, a museum displaying the rich cultural legacy of Sarawak. 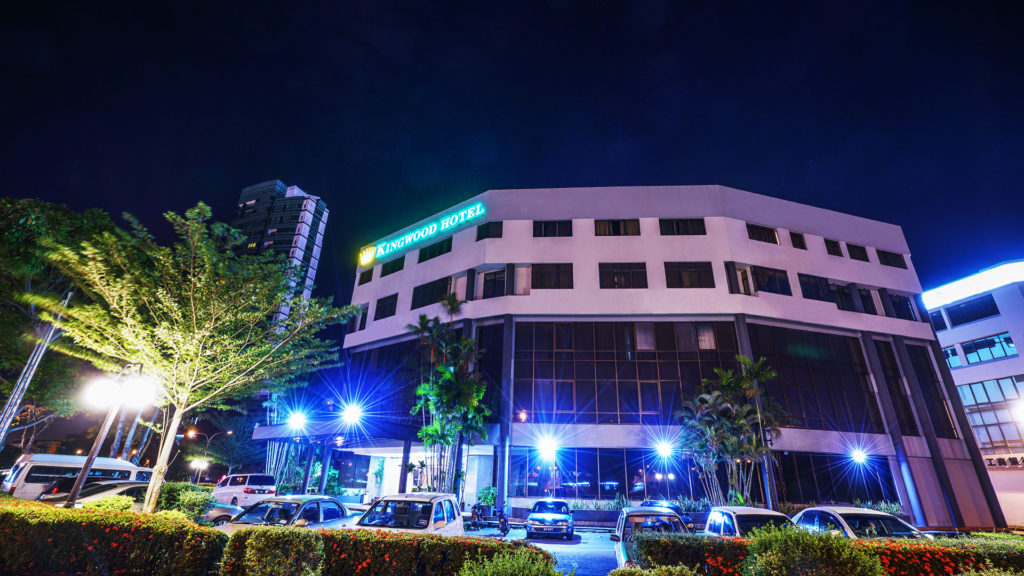 Nestled in the heart of Kuching city centre, Kingwood Kuching is a travellers dream with its unparalleled accessibility to the towns finest offerings without compromising the comforts of a home away from home. The majestic grandeur and elegant architecture was designed with the satisfaction of both business and leisure travellers in mind. Boasting spacious guest rooms, a customised pool as well as a highly-praised restaurant serving diverse ethnic delicacies.

With multiple popular landmarks such as ChinaTown, Main Bazaar and Carpenter street located in close proximity. Travellers get to immerse themselves into the vibrant spirit of Kuching’s food culture and rich historical heritage.